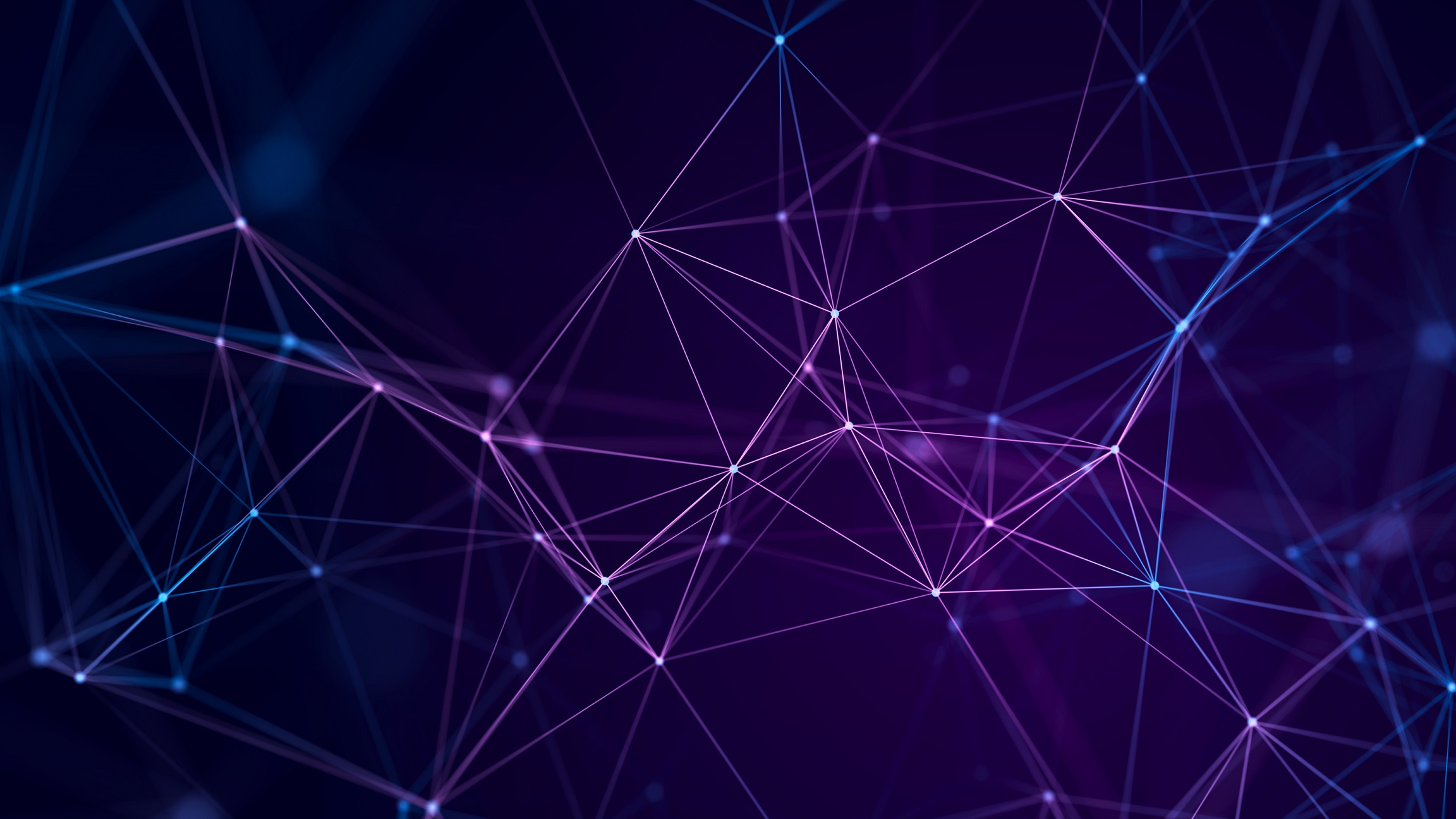 Inanis Invicts will launch with its own cryptocurrency token on the ICON blockchain called VOID. As a cryptocurrency asset, the VOID token will provide users with the ability to earn yield from their NFT assets through gamified staking, trade and other game mechanics. VOID will carry a real-world value and act as a game currency and earning mechanism supported by various supply and demand mechanics. Using VOID, players will be able to earn additional NFTs through bonus minting, gamified staking and to apply upgrades to NFTs and/or leverage other game features. VOID's supply and demand are dynamic, but designed to help insure both availability for new players and investors while managing scarcity to help ensure token value.

VOID will be a fair launch token with no initial supply and no effective max supply, however minting and burning will be tightly coupled to game and purchase mechanics as outlined below.

Token supply will be increased by the following methods:

If token supply falls to less than 5 million tokens, due to burning mechanics, asset pack purchases will mint to 500 VOID tokens (or the available difference) until the minimum supply is restored.

Players will have the option to scrap their NFT assets of rarity rank 3 or lower for VOID tokens. Scrapping NFT assets burns them and mints a value of VOID based on their point value and rarity rank.

Players will have the opportunity to generate yield using their NFT assets through an on-chain gamified staking mechanic, that locks NFT assets and VOID to generate long term yield.

Token supply will be decreased or limited by the following methods:

Players may trade VOID tokens for additional NFT minting opportunities, some with modified success results. 50% of tokens spent in this way are burned, the rest are allocated to the Inanis Invictus treasury for liquidity support, development and marketing/promotions.

In later development cycles, "Modules" will be released allowing players to upgrade ship NFTs. 100% of VOID spent on ship upgrades will be burned.

Gamified staking will require players to lock VOID tokens in a smart contract to participate in the staking mechanics. Additionally "Task Forces" (an upcoming feature) will take damage and require repairs costing variable amounts of VOID tokens which will be burned.

In later developmenty cycles, when the digital game client has been released, players will have the opportunity to use VOID to purchase in game vanity upgrades and assets, participate in tournaments or wagered matches and more using their VOID tokens.

In later development cycles, players will be able to exchange VOID for various physical goods such as 3d printed models of their NFT assets, branded table-top gaming accessories and apparel or more.

Inanis Invictus will run a node on the ICON blockchain and use a portion of its node rewards to buy VOID from listed exchanges to burn. See more below in the liquidity support section.

In addition to allocating a portion of VOID tokens earned, Inanis Invictus will also allocate 15% of its non-VOID generated revenue through asset pack purchases and marketplace fees toward supporting VOID liquidity pairs on supported exchanges.

Inanis Invictus will operates a node on the ICON blockchain network which generates revenue as part of the staking and incentive model of the blockchain. This revenue will be used to support $VOID liquidity in the following ways:

The Inanis Invictus treasury will receive VOID tokens automatically through several methods which will be managed as outlined below:

The Inanis Invictus treasury will receive 20% of all VOID tokens minted through asset pack purchases. Of the 20% received this way:

Players will have the option of using their VOID to buy additional chances to mint NFTs with modified results or leverage the use of other platform features. The VOID spent on these features will be managed as follows: